Replacing your short tank doesn’t have to be a headache – head on over to our instructions page to check out our resources to help you through.

1. Remove the handle from the handle rests and place in the full forward position. 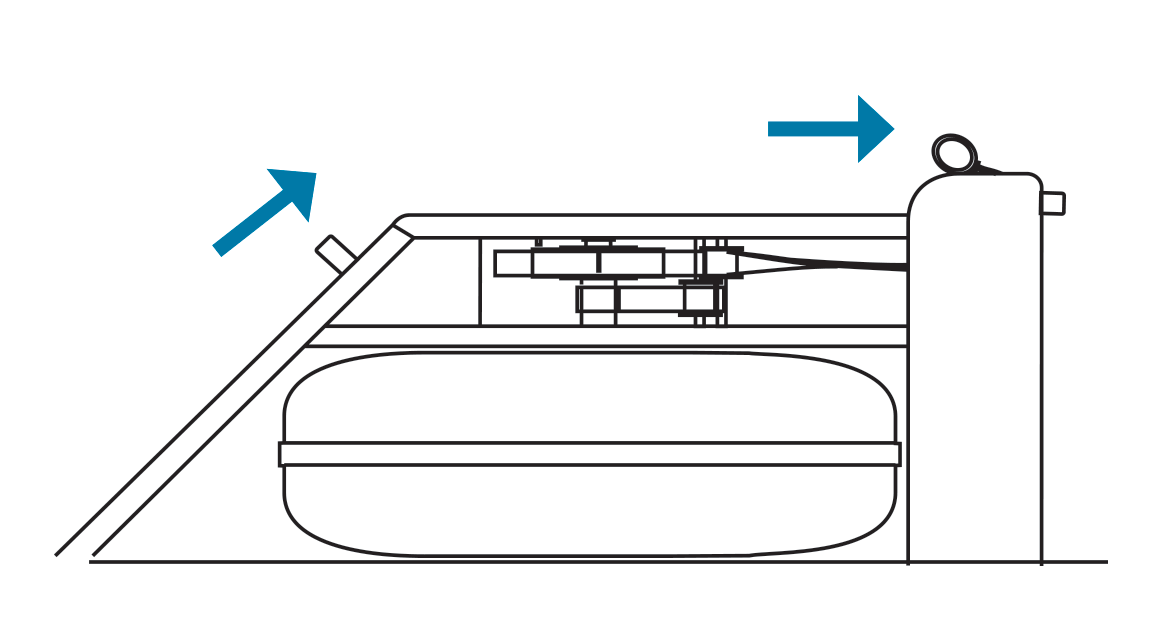 2. Stand the WaterRower upright and disconnect the bungee. 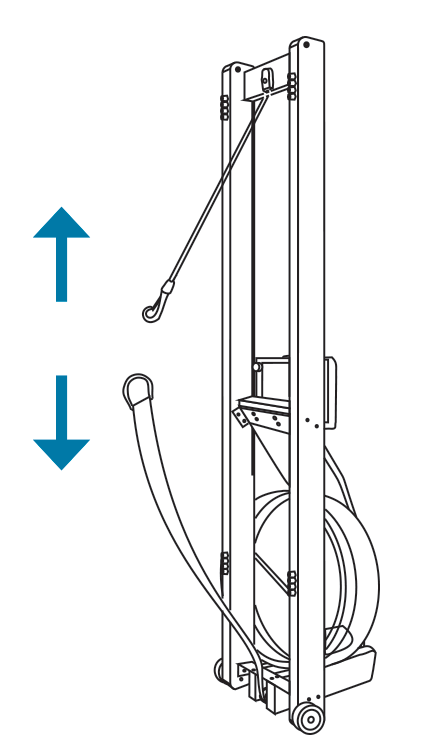 *Do this slowly as pulling too fast will cause the recoil belt to wind up too much. 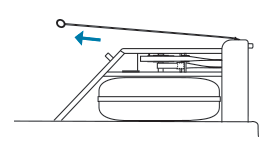 4. Remove the upper tie rods (2) and JCB bolts that connect the top deck to the assembly.

*When removing the tie rods, a barrel nut from under the top deck will come out.
Set aside for use in the new tank. 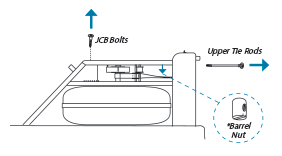 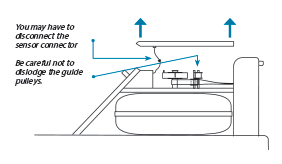 6.  Remove the lower tie rod bolts (2).
**The barrel nut may need to be lifted out of the bottom deck with a flat head screwdriver. Set these aside for use in the new tank assembly.

7.  Remove the connecting nuts and bolts joining the forward riser bottom bracket to the rails.

8.  Remove the forward riser assembly from the tank.

10.  Remove the connecting nuts and bolts joining the footboard to the rails.

Refer to the diagram below for the parts that will be transferred to the new tank assembly. Transfer the
components that have the label To Be Transferred. Keep components sub-assembled as much as possible
when transferring from old tank to new tank (ie, guide pulleys & S4 monitor). 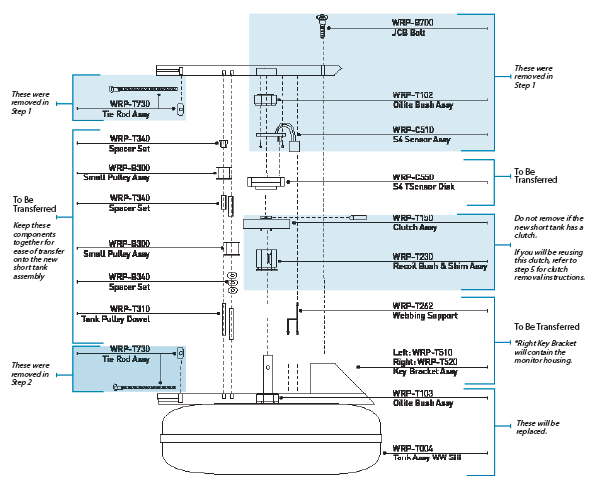 12. Remove the clutch assembly by first removing the clutch retaining roll pin.
You will need a hammer and a punch (5mm Slender Bolt) to remove the pin from the paddle shaft.

*SKIP THIS STEP IF YOUR REPLACEMENT TANK ASSEMBLY HAS A CLUTCH. 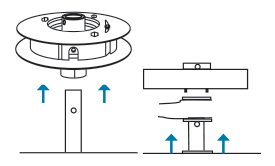 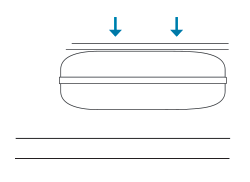 16.  Replace the clutch and recoil bush assembly which includes the recoil belt. If the recoil belt is disconnected from the bushing, refer to the next step. 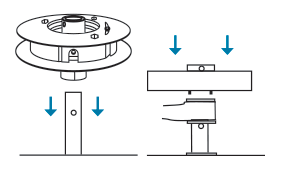 17.  Replace the Recoil Belt (if belt is disconnected from bushing).  Connect the recoil belt to the recoil bush on the paddle shaft.

18.  Replace the Sensor Disk. The sensor disk slides on the inner ring with teeth facing upwards. 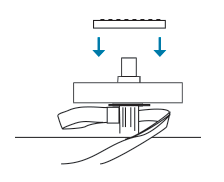 19.  Replace the lower and upper guide pulleys onto the new tank.

*This may have been done in Step 4. 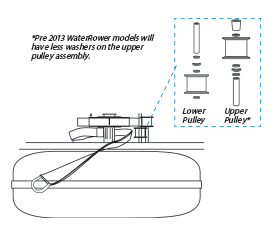 20.  Replace the right and left key brackets with the bolts (4 total/2 on each side) using the 5mm Allen key.

*The right key bracket will contain the monitor. 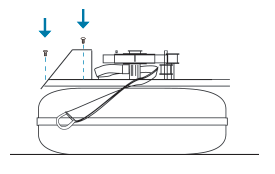 22.  Replace the connecting nuts and bolts joining the footboard to the rails. Keep bolts loose until all compoents are assembled and aligned.

23.  Replace the handle rest bolts and handle rests. Keep bolts loose until all compoents are assembled and aligned.

25. Replace the connecting nuts and bolts joining the forward riser bottom bracket to the rails. Keep bolts loose until all compoents are assembled and aligned.

26.  Replace the lower tie rod bolts (2). Keep bolts loose until all compoents are assembled and aligned.

27.  Replace the top deck and reconnect the sensor connector. 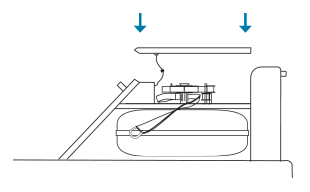 28.  Replace the JCB bolts and upper tie rods. Ensure the tie rod opening in the barrel nuts are aligned with the tie rod. You may utilize a screwdriver to assist in replacing the barrel nut. Keep bolts loose until all compoents are assembled and aligned. Once all bolts are in alignment, go back and tighten the loose bolts from this and previous steps.

29.  Ensure the handle assembly is facing the correct way and the drive strap is straight (with no twists).  Pass the velcro/bolt end over the large pulley in the forward riser. 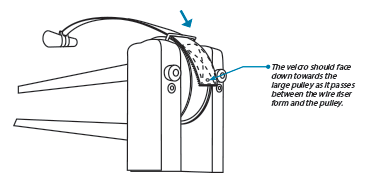 For velcro attachment on metal clutch, take the end of the drive strap and place the edge against the side of the clutch nearest the monitor. 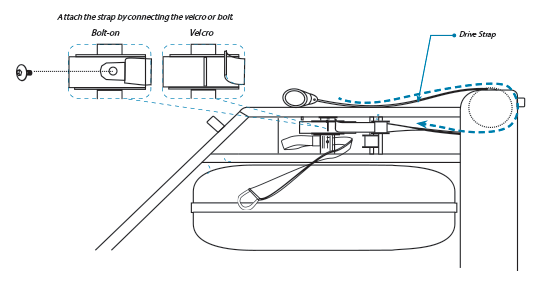 By continuing to pull the recoil belt, wind the drive strap onto the clutch so the handle reaches the
full forward position. 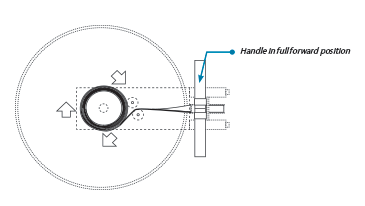 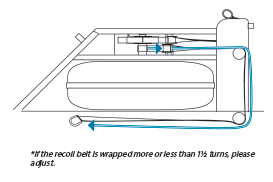 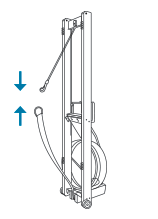